By far the issues raised with us most frequently from the consultation were regarding the restoration of the land and connectivity between Fineshade Wood and Collyweston Great Wood. Augean has listened to these concerns, undertaken further surveys and monitoring to understand the issues and has significantly altered the proposed phasing and timing of the working areas, in particular how and when areas can be brought forward for restoration and create connectivity between habitats. These include: 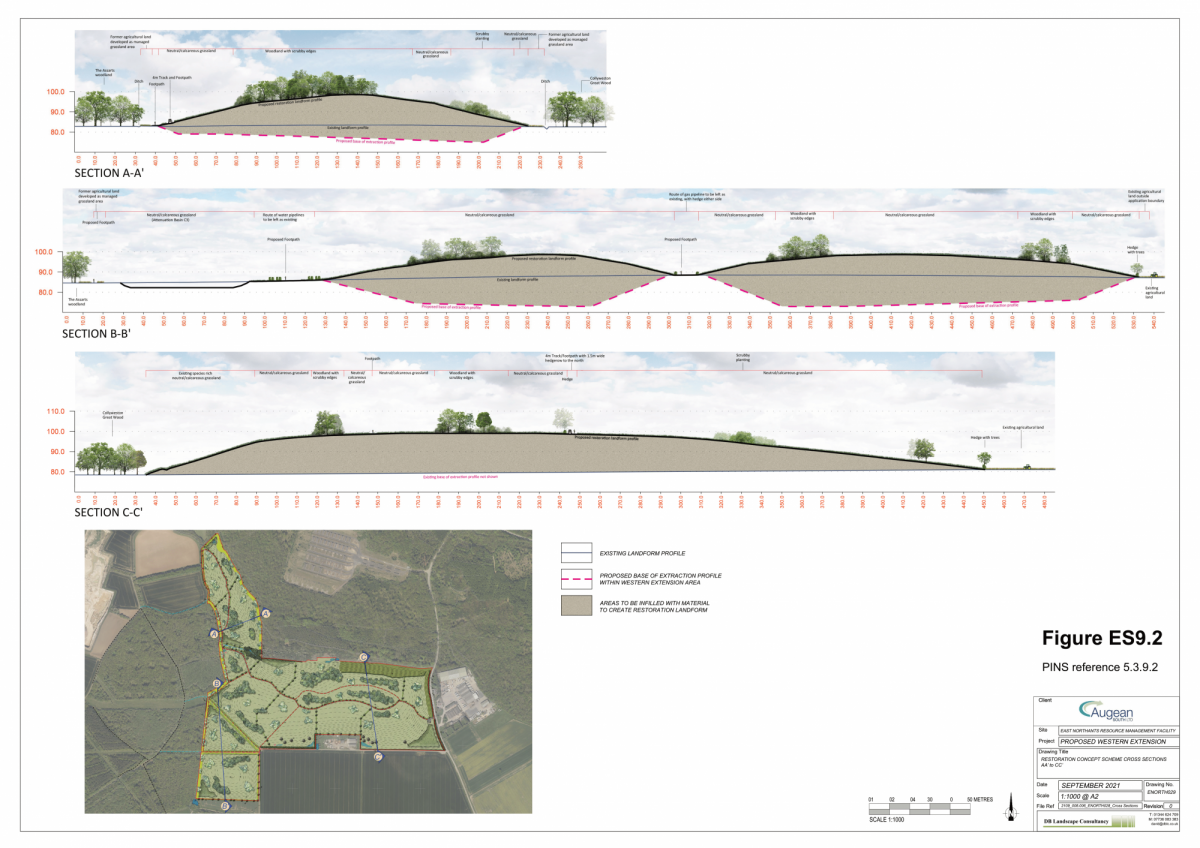